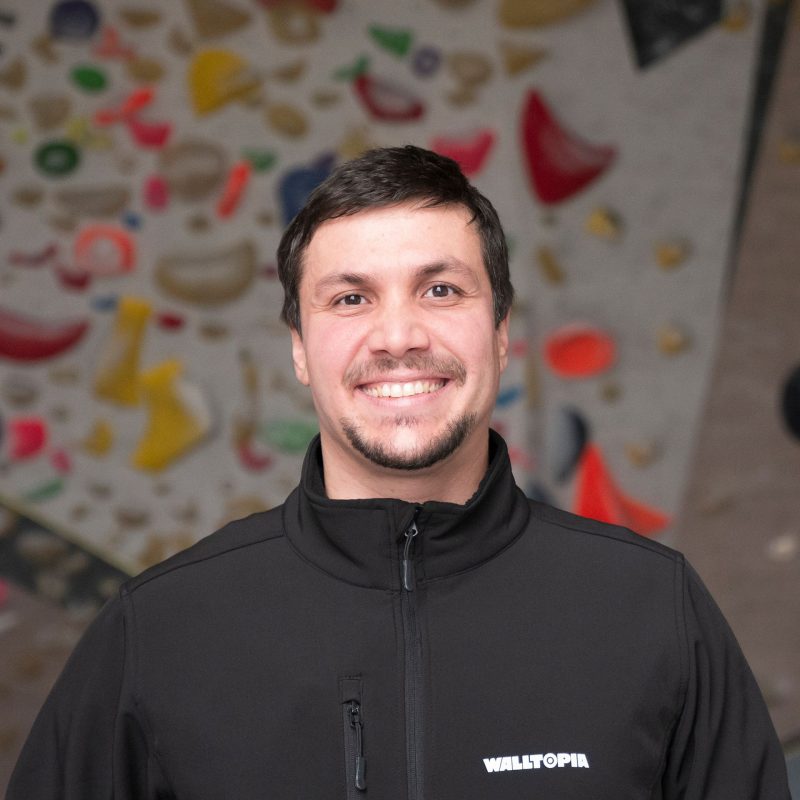 Vasil Sharlanov has one of the fastest career paths in the company.  He joined Walltopia right after he completed his Master in Architecture as a junior architect. He knew little of climbing but after spending an academic year in the States, he was positive about the potential indoor climbing has. His passion for design & architecture along with his inner motivation to exceed expectations and always go a step further in his work - on internal projects and with clients, resulted in his promotion to Head of the Design & Architecture Department in 2013, a year after he joined the team. In 2018 Vasil went a step further - becoming Walltopia Global Sales Director for Climbing.

Back to team page
To top