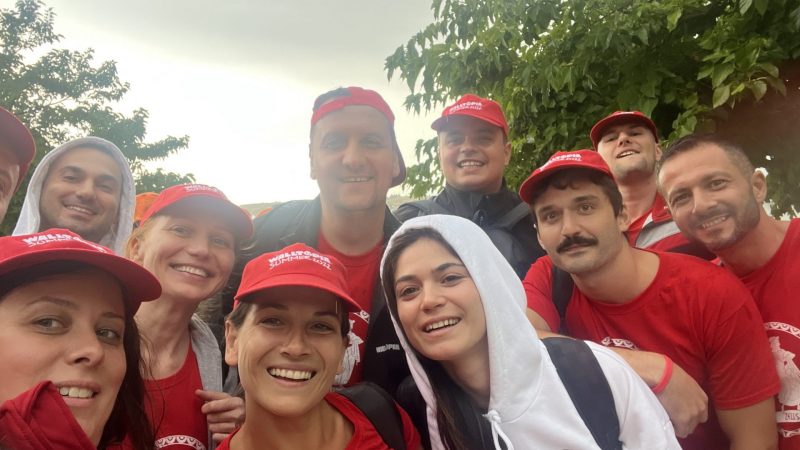 Just as many roads lead to Rome, even more can lead to well-done teambuilding – a task that looks much easier than it is. Looking back at Walltopia’s experience through the years, we generally divide teambuilding into #relax time and #action time. And as we can not decide which is better, we take turns … This summer was the time for an adventure.

It all started with a secret – up until the final days before departure, no one knew where we were heading, what we would be doing, and would we have where to sleep. So we left Sofia at 7 a.m. – both sleepy and excited.

A few hours later, with lots of rain along the way, we reached our first location, and the tournament started. We had six teams, each inspired by Greek mythology, and two days of games to find this year’s winning team (Congrats to team Apollon and team Zeus!).

There were maps to follow, labyrinths to balance, shipbuilding, diving for the next task instruction, cooking on the beach, and many more. The next day included traveling to Amoliani and spending the day at this beautiful island – playing (more) and resting ( a bit). Both days concluded with a well-deserved party at the beach.

The big surprise of the trip was not sleeping in the sky (we’ve done it many times before) – something most of our colleagues were prepared for and would probably not mind. Still, having a beautiful hotel with a sea view was highly appreciated 🙂

It is safe to say that this was our best team building to date. The final day proved it – the most challenging task for the organizing team was gathering everyone to get back to Sofia 😉

P.S. If you want to join us for our next teambuilding (but not only for it), check out our openings here. We work hard, but we also party well. 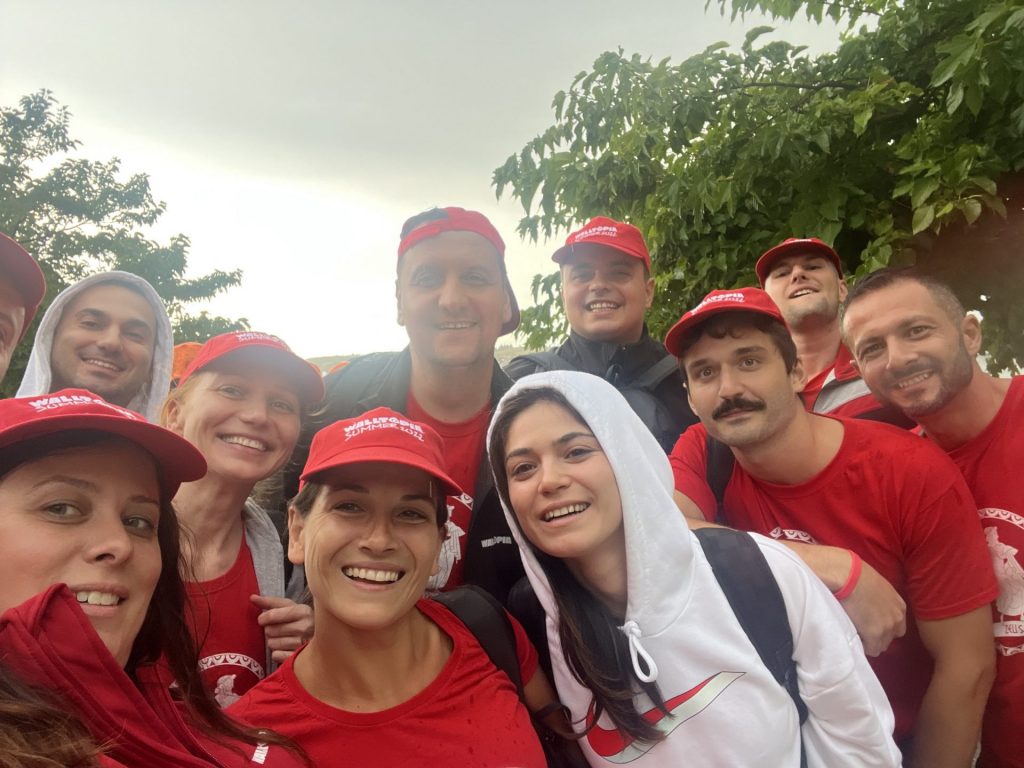 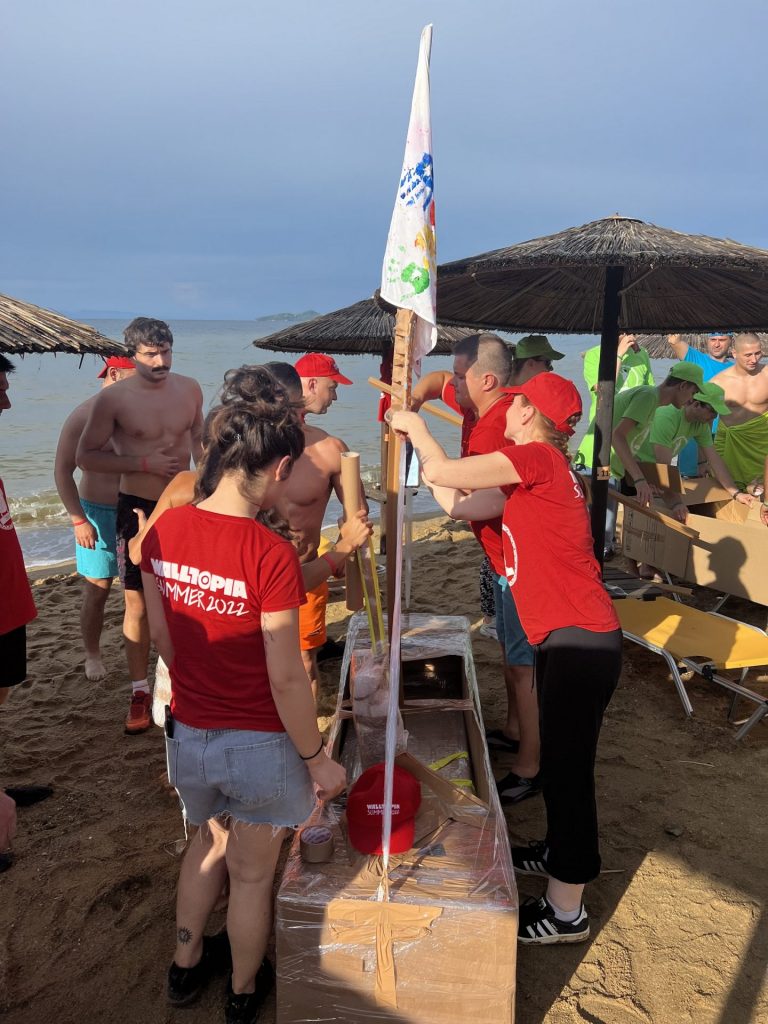 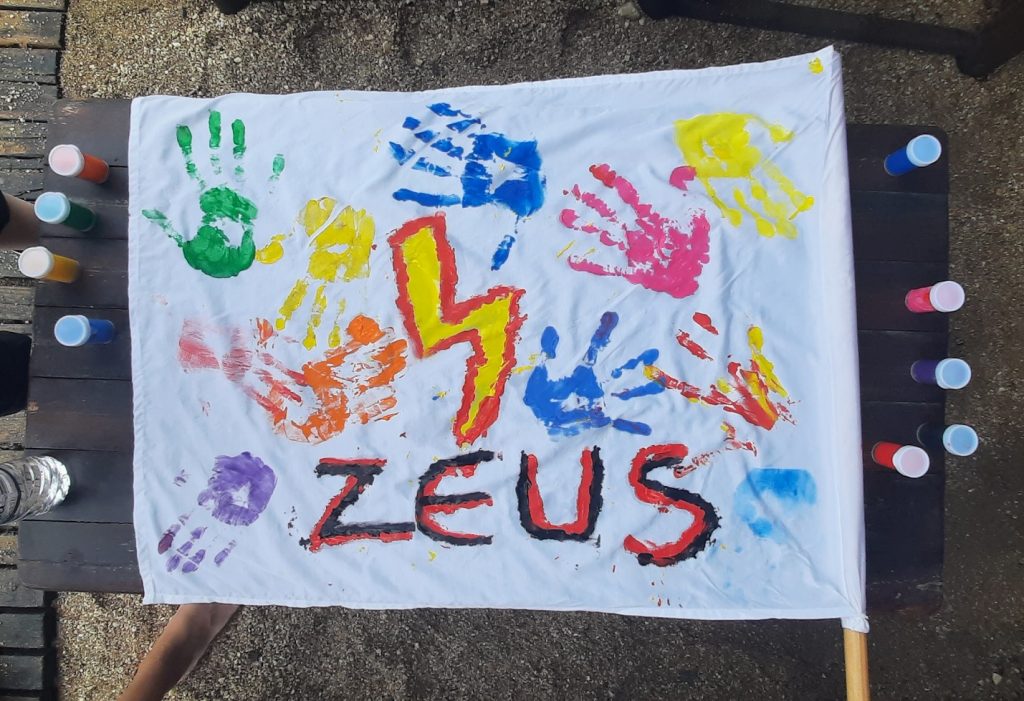 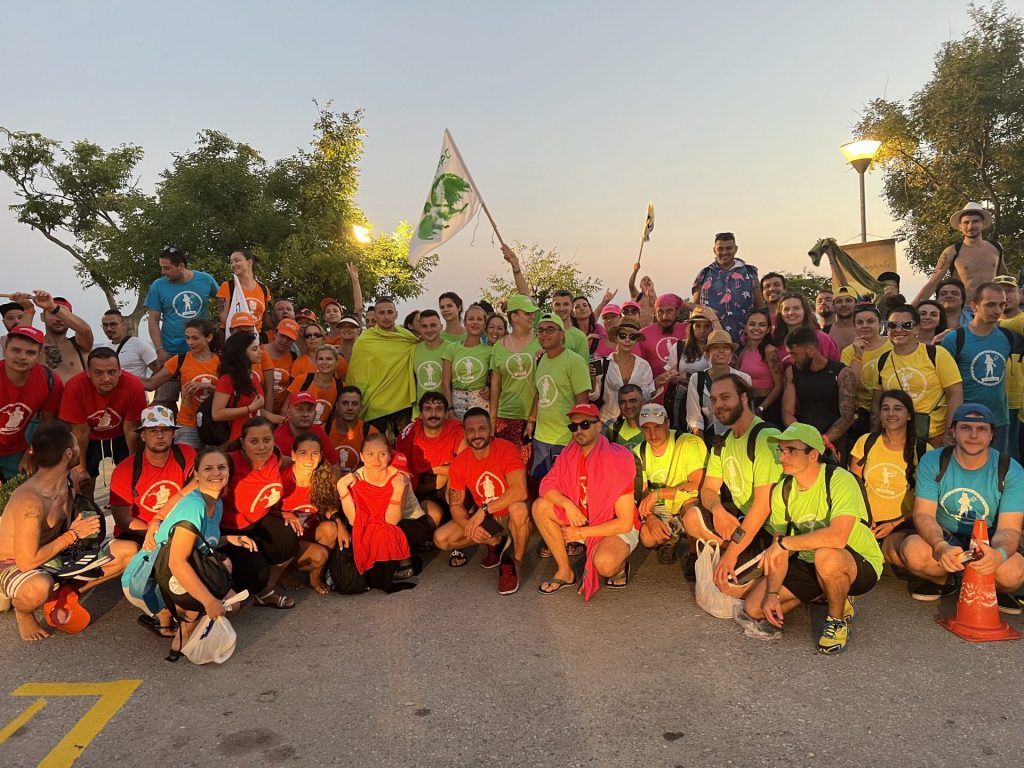 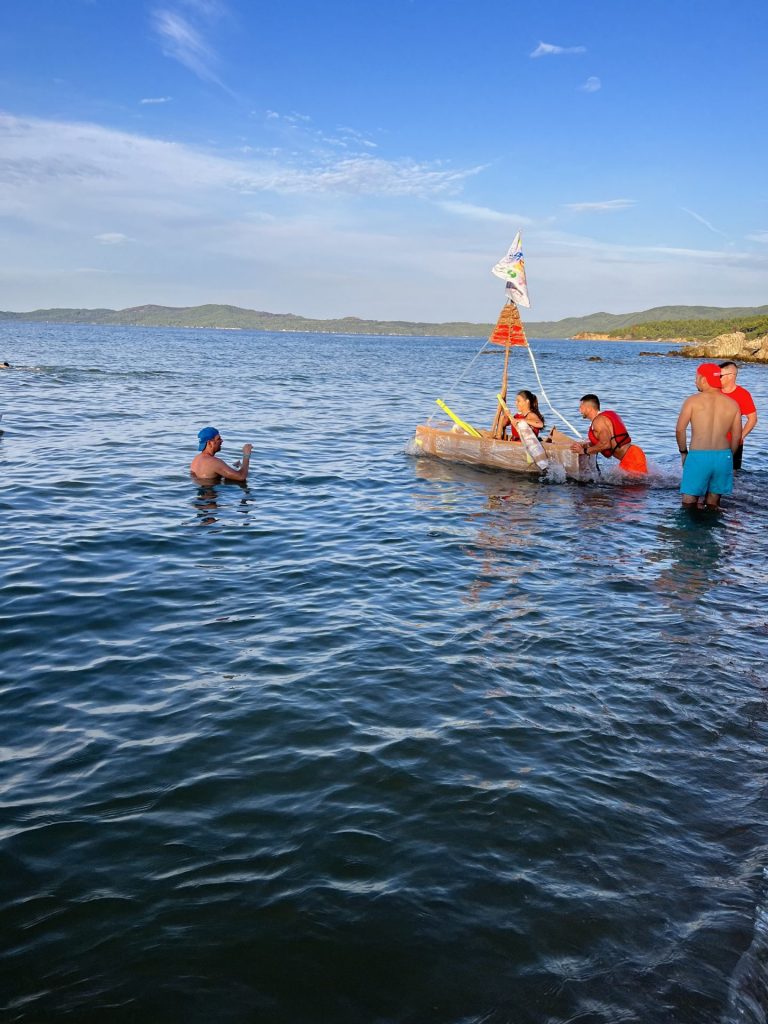 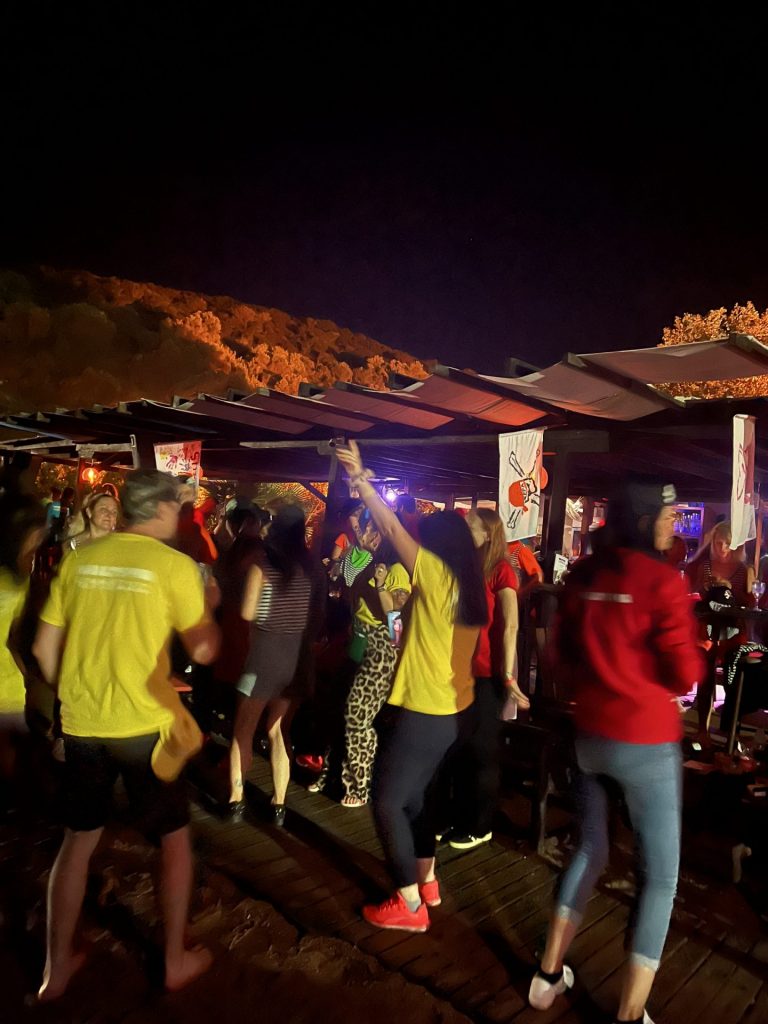 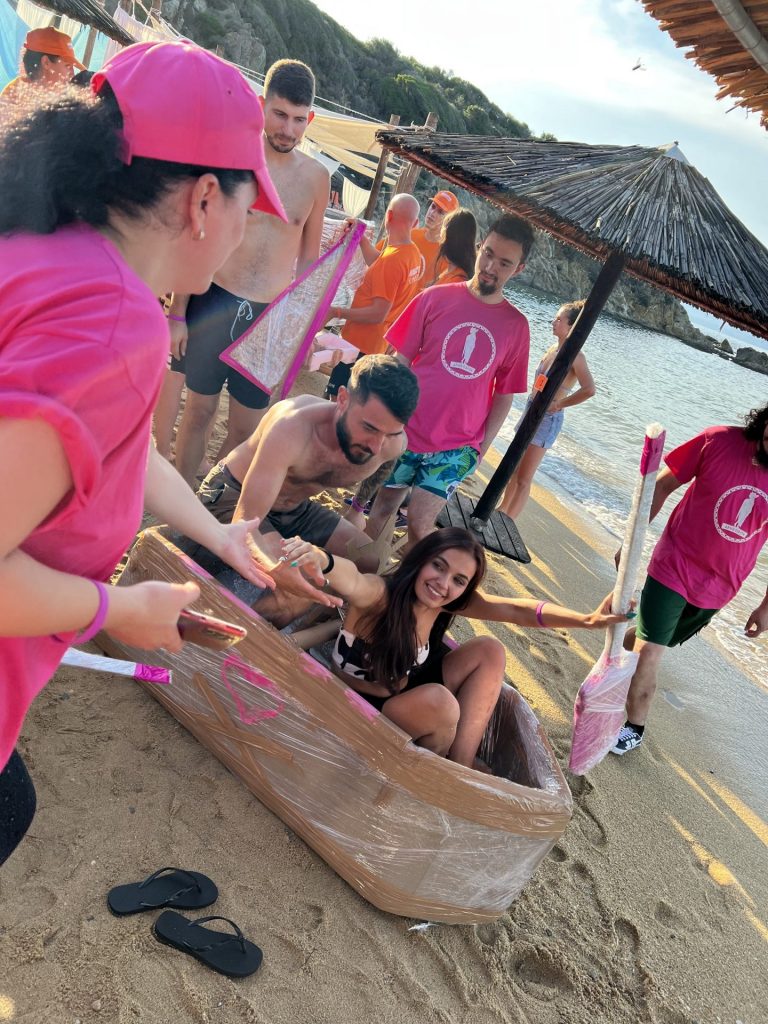 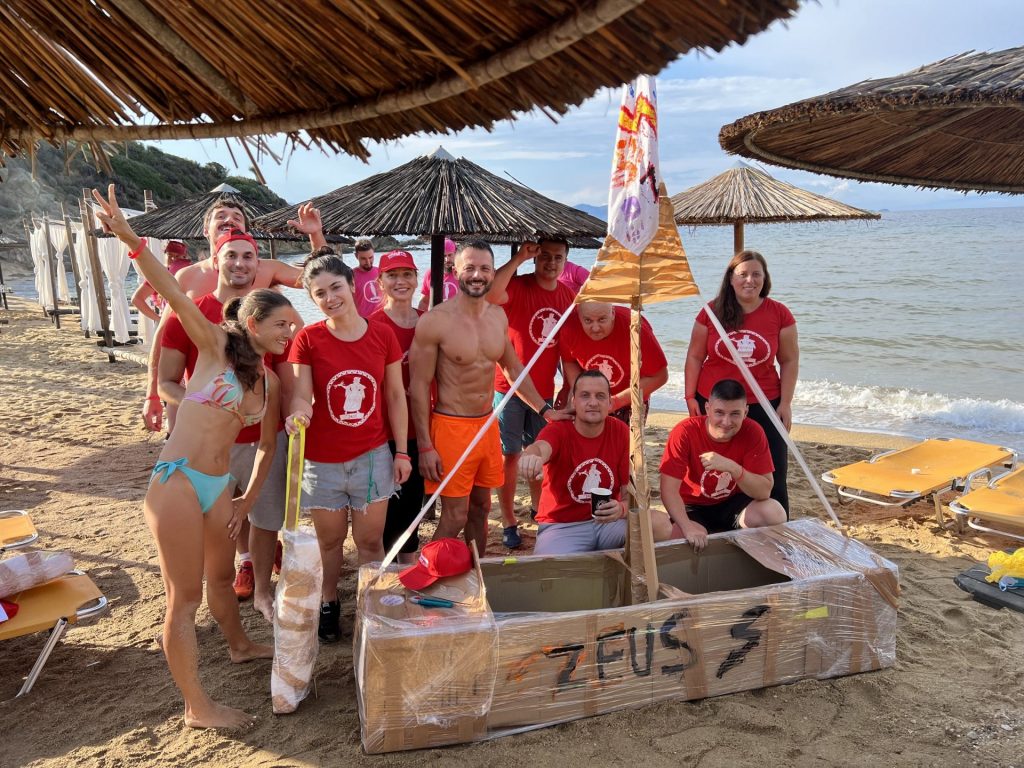 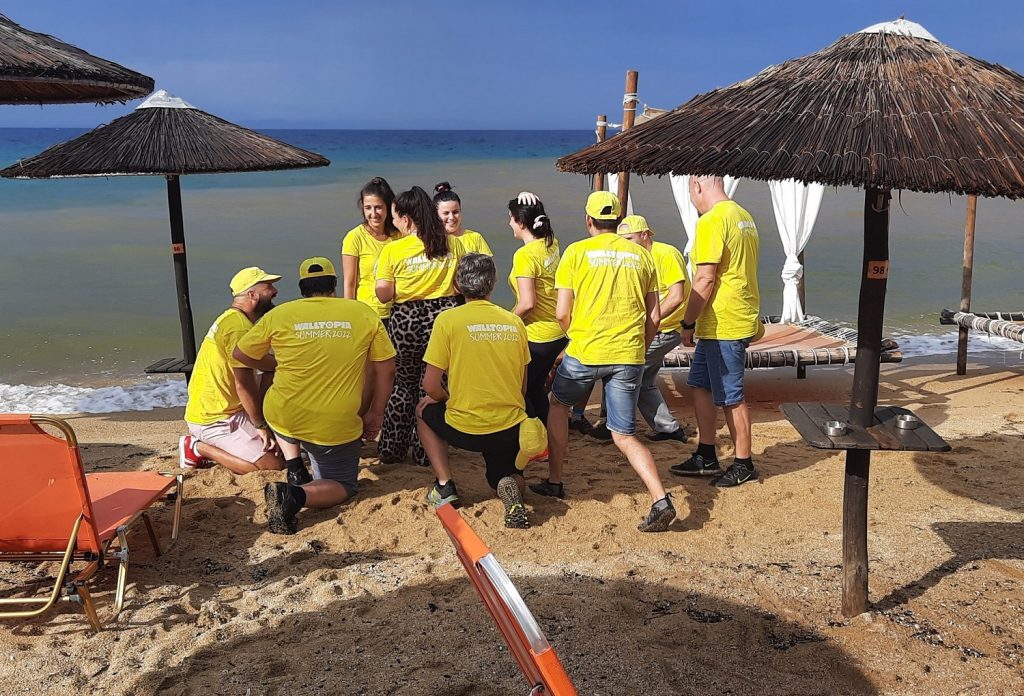